Kakha Kaladze: I say with full responsibility that there is no need to evacuate the population due to the Vashlijvari landslide 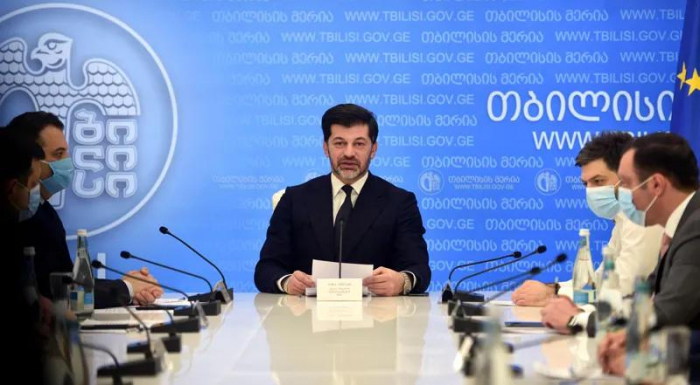 I say with full responsibility that there is no need to evacuate the population due to the Vashlijvari landslide, - the mayor of the capital Kakha Kaladze said during the Tbilisi government session.

According to him, just in case, an evacuation plan has been developed for the safety of the population.

"Of course, this is not necessary, however, if something urgent happens, this plan also exists. I repeat, there is no need to evacuate the population, I say this with full responsibility. If there was a danger, we would be the first to do so and take concrete steps. Here, too, misinformation was spread, generating panic, misleading the public that it was necessary to evacuate the population. It's a matter of having honour for those who spread this statement. At the same time, in order to take measures related to landslide, we have purchased research project and construction services from the company "Caucasus Road Project", - said Kaladze.

At the same time, Kaladze spoke about the measures taken in connection with the landslide processes on the Vashlijvari slope and for the safety of the population. According to the mayor of the capital, first of all, the traffic near the slope was stopped on both sides of the roadway, in addition to launching a 24-hour monitoring of the landslide zone.