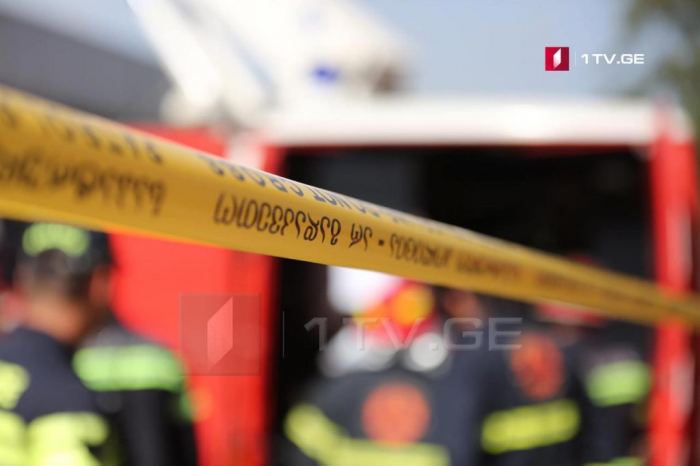 Rescue teams pulled the drowned bodies of three people from the Enguri River near the village of Shamgona in the Zugdidi Municipality.

The Interior Ministry reports that the emergency crew keeps looking for one more body within the ongoing rescue operation.

Law enforcers opened an investigation into the case under the Georgian Criminal Code articles that imply unlawful deprivation of liberty and incitement to suicide.

According to the available information, the citizens were trying to cross the Enguri river from the Tagiloni village in the Russia-occupied Abkhazia to Shamgona village on the Georgia-controlled territory.