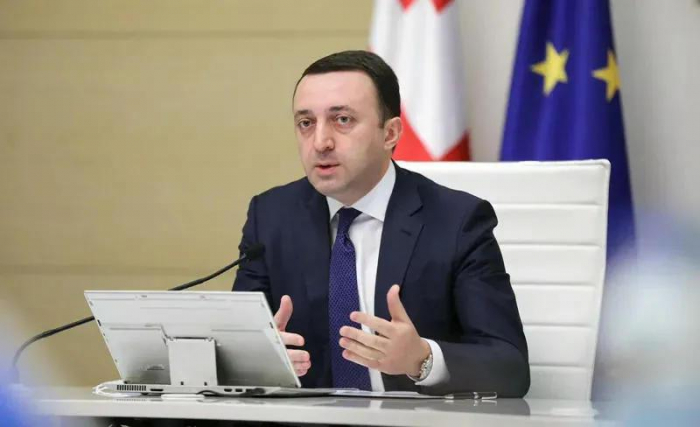 According to the decision of the Government of Georgia, the Interagency Council for Development and Reform has been established, which will develop a ten-year development plan of the country at the initiative of Prime Minister Irakli Gharibashvili.

As InterpressNews was informed by the Governmental Administration, the interagency council was set up to effectively respond to the challenges facing the country and will be headed by the head of the Georgian Government.

The goal of the Development and Reform Council is to submit a preliminary document of the ten-year development plan to the Government of Georgia no later than May 31, 2021.