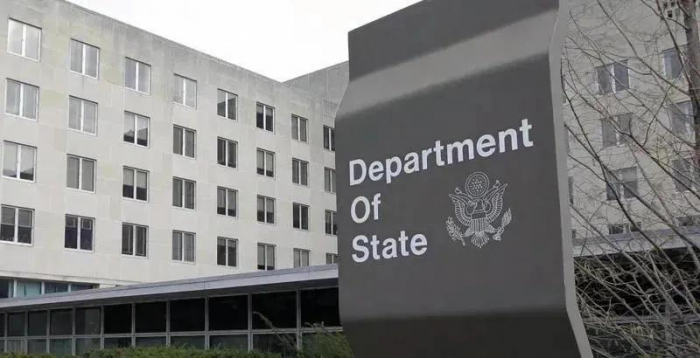 The United States finds reports of Russian military movements on Ukraine’s border “credible,” asked Moscow to explain the “provocations” and is ready to engage on the situation, the U.S. State Department said on Monday.

The Department of State called on Russia to refrain from escalating the situation.

State Department spokesman Ned Price told a news briefing that the United States would be concerned by any effort by Moscow to intimidate Ukraine whether it occurred on Russian territory or within Ukraine.

He declined to say whether the United States believed Russia was preparing to invade the neighboring former Soviet republic.

Later on Monday, a State Department spokesperson told Reuters that the United States is “open to engagement with Moscow” on the situation, describing as “credible” reports of Russian troop movements on Ukraine’s border and Crimea, the peninsula seized by Russia in 2014.