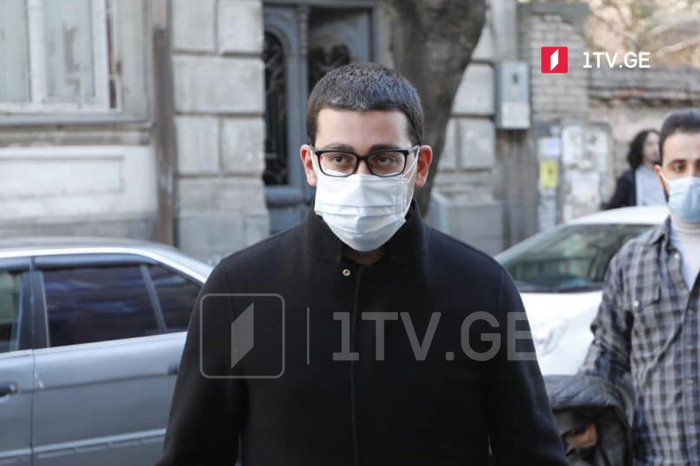 “Neither citizens nor political parties like the boycott. But it is the most effective way to influence the Georgian Dream,” Saba Buadze, a member of the Lelo opposition party, said. He echoed the survey by the International Republican Institute (IRI) which reads that 60 per cent of Georgians do not support the parliament boycott by opposition parties.

“We prefer to continue the political process within the parliamentary walls, but the stubborn approach of the government concerning the snap elections and political persecution hampers it,” Saba Buadze said.

International Republican Institute’s (IRI) has published the results of t the public poll on Monday. Amid political deadlock between the opposition and the ruling party, 60 per cent of citizens either “definitely” (42 per cent) or “somewhat” (18 per cent) do not support the opposition’s boycott of Parliament.