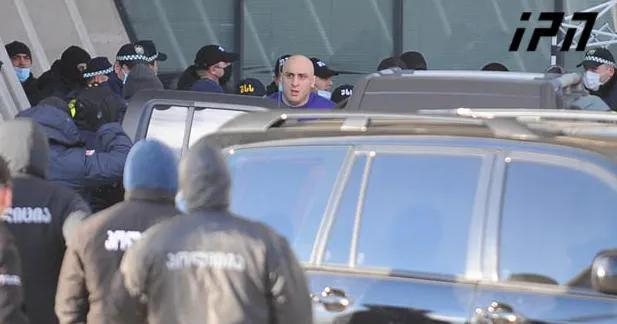 The hearing of Nika Melia, the chairman of the United National Movement, has been scheduled in the Tbilisi City Court.

The hearing will be held on April 8, at 11:00 p.m. Supposedly, the measure of restraint imposed on Nika Melia will be reviewed at the trial. As Melia's lawyer Giorgi Kondakhishvili told InterPressNews, he does not know at what stage the hearings will continue or what motion the prosecutor's office will have. He has no information on whether Nika Melia himself will attend his trial.

For information, the chairman of the United National Movement, Nika Melia, was sentenced to imprisonment on February 17 as a measure of restraint.