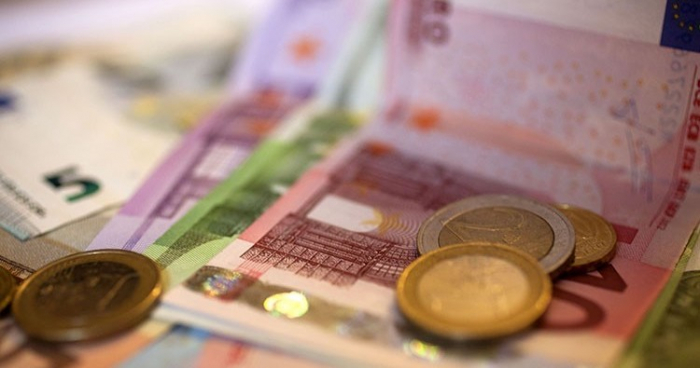 In the spring of 2019, an Israeli citizen formed an organised criminal group that was engaged in the fraudulent appropriation of funds belonging to foreign nationals interested in cryptocurrency trading. The organisers gradually involved a number of individuals fluent in foreign languages in the illegal activities, who systematically contacted potential victims and offered to purchase cryptocurrency by cashless payment.
The members of the group registered victims remotely on a website, after which they purchased cryptocurrency in their own name, which was later transferred to accounts available not to the victims but to the accounts of the group members. In this manner members of the criminal group fraudulently misappropriated large sums of money belonging to German, Austrian, Chinese, Dutch and Norway", reads the press-release published by the Ministry of Internal Affairs.
In addition, police report that some members of the organised group laundered illegally acquired income. In particular, they bought expensive vehicles and real estate, which were seized by police. As a result of the measures taken, more than 2 million GEL was also found and seized from the bank accounts of the head of the organised group.

The Prosecutor's Office of Georgia has charged 10 Georgian citizens and one Israeli citizen earlier today.

The crime is punishable by nine to 12 years in prison