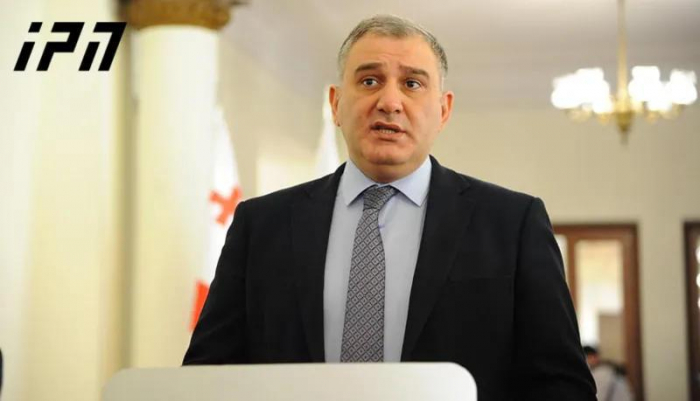 Calling early elections due to an artificial crisis will set a bad precedent - it is an irresponsible demand and it will not bring any good to the country, - Georgian Dream MP Mikheil Sarjveladze said in parliament today.

According to Sarjveladze, the opposition is eager to turn the artificially created crisis into a real one.

"Do not throw ashes in the eyes of the citizens and do not convince them that early elections are the way out of the current situation. This is a deception of the population! This is not in the interest of the Georgian population, but of the parties", - Mikheil Sarjveladze said.

According to him, the process of negotiations with the opposition should continue.

"Accordingly, my suggestion to the opposition would be to change attitudes in order for the negotiation process to be effective. This is what the country needs most for further development. As for the format of the negotiations, any format should be suitable for the successful conduct of the negotiations. In this regard, we will have to think about the forms, including together with our foreign partners," - said Mikheil Sarjveladze.