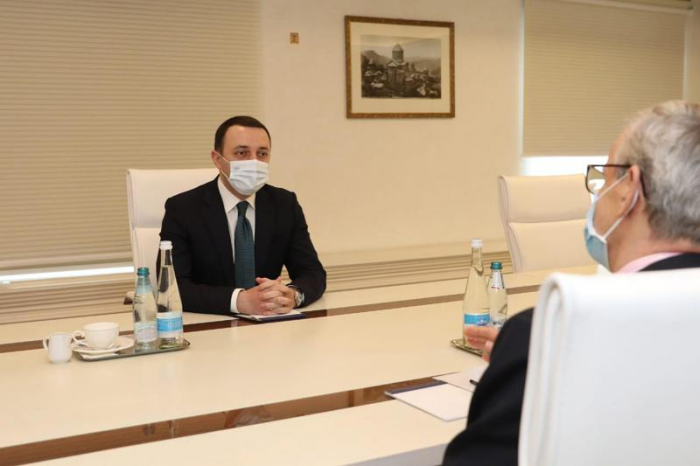 Special Envoy of the European Council President, mediator Christian Danielsson is meeting with Prime Minister Irakli Gharibashvili. The meeting started a few minutes ago in the governmental administration.

After the audition with the Prime Minister, Danielsson will move to the Atoneli residence, where he will hold a meeting with President Salome Zurabishvili.

The meetings with the Prime Minister and the President will be followed by the meeting with representatives of the government and the opposition, which will be held in a few hours.

On Sunday, March 28, Christian Danielsson met with representatives of the non-governmental sector. The meeting was attended by the EU Ambassador to Georgia, Carl Hartzell, and the US Ambassador, Kelly Degnan.