PM says Restoration of Autocephaly to be turning point for Georgia 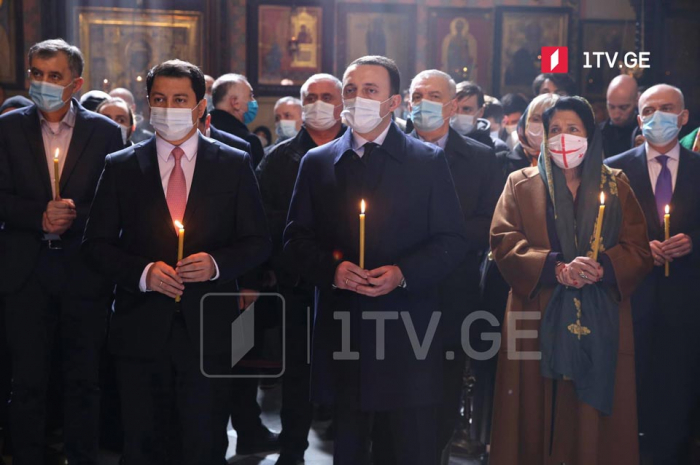 Georgian Prime Minister Irakli Garibashvili congratulates Synod, Georgian Church, and every Orthodox Christian on the 104th anniversary of the Restoration of Autocephaly of the Georgian Orthodox Church.

“This is a great holiday, not only for the Church but for the whole of Georgia. This event was a turning point in our country’s and the nation’s life,” PM said.

Georgia is celebrating the 104th anniversary of the Restoration of Autocephaly of the Georgian Orthodox Church today.