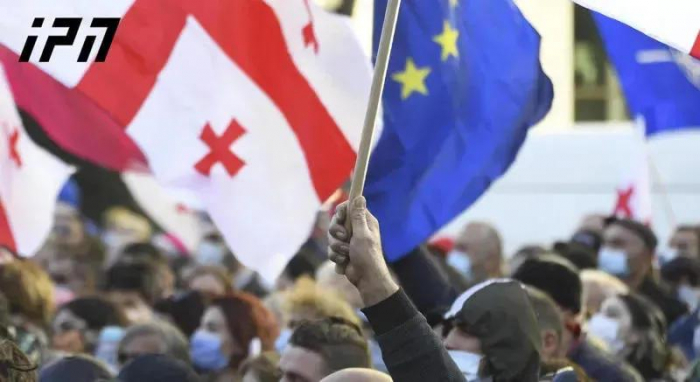 Opposition parties will hold a rally today in support of Nika Melia, the leader of the United National Movement.

The rally in front of the parliament will start at 15:00, but before that, at 13:00, the leaders of the opposition parties and their supporters will hold a "March for Freedom" from the Philharmonic Hall to Parliament.

Leaders of opposition parties will address the demonstrators at 15:00. In addition to political statements, the opposition will also announce its action plan. The tents are also planned to be set up. In addition, the protesters plan to move from the parliament to the government administration and protest in front of the Government House.

Demonstrators are also expected to arrive from the regions, but according to the opposition, due to the regulations imposed on the epidemiological situation, including restrictions on transport, only a certain number of supporters from regions will arrive as there won't be a full mobilization.

As Gigi Ugulava, one of the leaders of European Georgia, states, continuous protest rallies will start from today. According to him, in parallel with the work of the parliament, the opposition plans to arrange "corridors of shame" and picket. The main demands are the release of Nika Melia and political prisoners and the call of early elections.

For reference, Nika Melia was arrested by the law enforcers on February 23, in the party office.