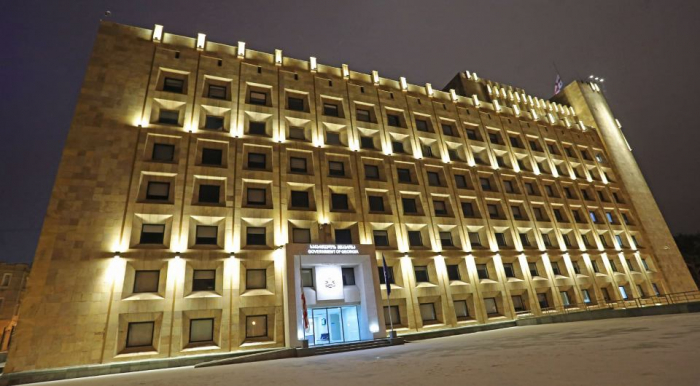 The Georgian national flags on the government buildings across the country are flying at half-mast to mark the 100th anniversary of the Soviet occupation.

Georgian Parliament declared February 25 as the Day of Soviet Occupation in 2010 to commemorate the hundreds of thousands of victims.

On February 25, 1921, the Russian Red Army seized the capital Tbilisi and overthrew the government elected through universal and free elections. It resulted in the annexation of the Democratic Republic of Georgia.