Gyms will open up from March 15 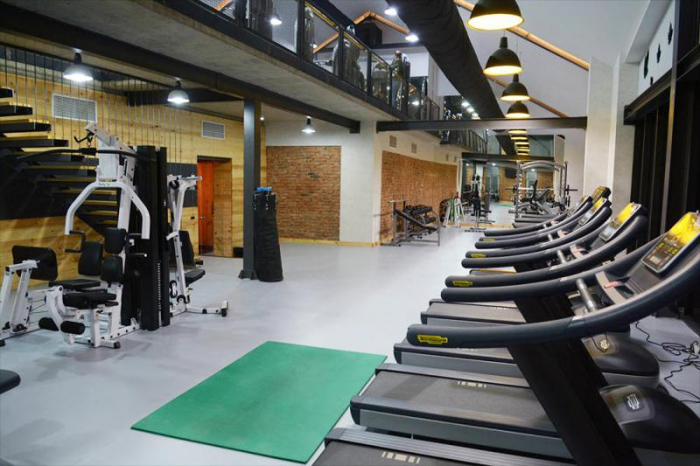 The gyms will resume operation from March 15, the Prime Minister of Georgia Irakli Gharibashvili stated about it after the meeting of the Interagency Coordination Council.

According to him, the gyms will be opened in accordance with the existing regulations.