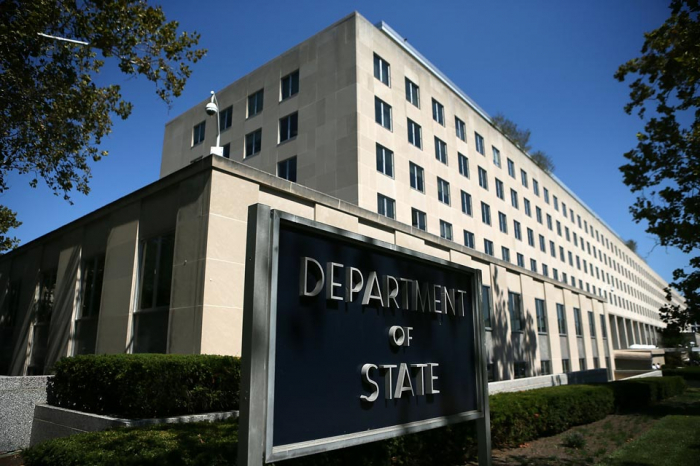 “The United States is deeply troubled by the arrest of opposition leader Nika Melia and other members of the opposition in Georgia,” the US Department of State said on Wednesday.

The United States vows it “stands ready to support a democratic, secure, and prosperous Georgia.”

“Polarizing rhetoric, force, and aggression are not the solution to Georgia’s political differences. We call on all sides to avoid actions that could further escalate tensions and to engage in good faith negotiations to resolve the current political crisis,” the official statement reads.