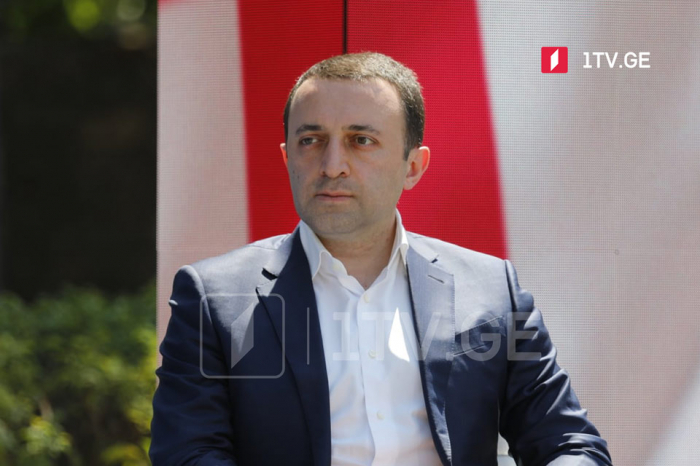 “Today, we all witnessed that Georgia is a constitutional, strong state,” PM said.

According to Gharibashvili, the methods used during UNM Chair’s detention were in line with civilized, high standards of democratic countries.