Adam Kinzinger: Given the tense situation, I call on the Government of Georgia to stand down from this dramatic action 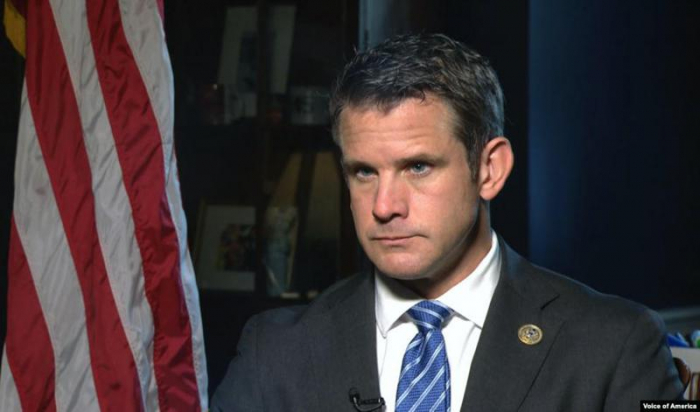 I call on the Government of Georgia to stand down from this dramatic action, - US Congressman Adam Kinzinger thus responded to the arrest of Nika Melia.

“I watched this raid live. As the Co-chair of the Country of Georgia caucus, I am very concerned. We just introduced again the Georgia Support Act. That is not something that is automatic.

This is a very concerning move by the Govt of Georgia. Given the tense situation, I call on the Govt to stand down from this dramatic action. We are all watching”, Kinzinger tweeted.

Nika Melia was arrested by law enforcers at party office. Before arrest, the law enforcers sprayed the so-called pepper spray in the room. The special operation started at dawn. Prior to Melia's arrest, law enforcement officers evacuated the party office, where party leaders, as well as representatives of other opposition parties had been defending Melia for several days.