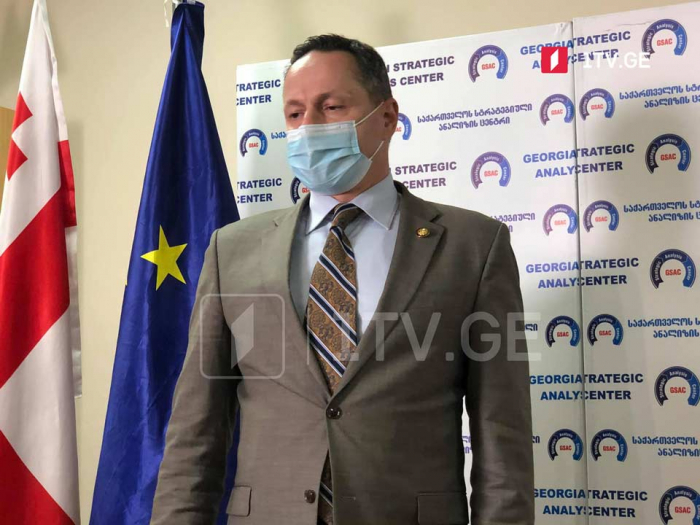 The Chair of the Lithuanian Committee on Foreign Affairs Žygimantas Pavilionis believes “transatlantic community of democracies, US Secretary of State Antony Blinken should focus on an aggressive, autocratic tone and possible actions against the leader of the Georgian opposition Nika Melia.”

Georgian Interior Minister Vakhtan Gomelauri vowedon Sunday that the Ministry of Internal Affairs (MIA) is working on the enforcement of the court decision.