UNM calls on GD for restraint 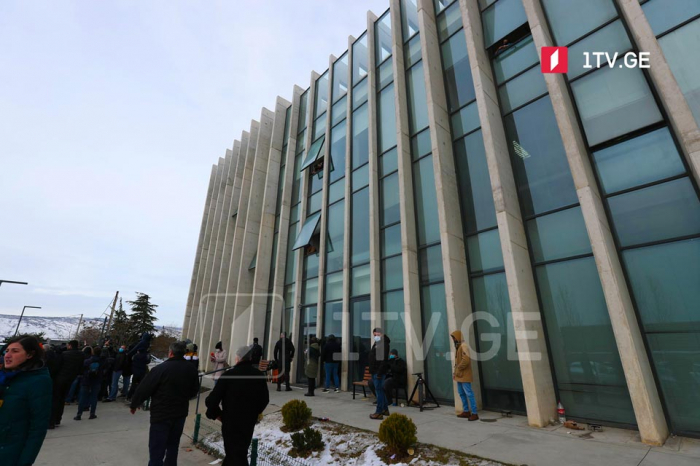 The opposition United National Movement (UNM) party called on the ruling Georgian Dream to show restraint and do not attack the UNM office where the people physically defend the chance for a normal life.

UNM said in a statement the crisis resolution falls within the national interests of Georgia, and political persecution has to be stopped.

“The number one on the GD election list, the prime minister resigned. He said the raid against Nika Melia (UNM Chair) would lead the country to destabilization and radicalism. The US and EU call on the sides for peace, change of rhetoric, and finding the way to discharge tension. The UNM has always acted, acts and will act per the civil peace and national interests,” reads the statement.

Georgian PM Giorgi Gakharia resigned on February 18 following the pre-trial detention court ruling for the Head of UNM. Gakharia said he failed to reach an agreement with GD over Nika Melia’s case.