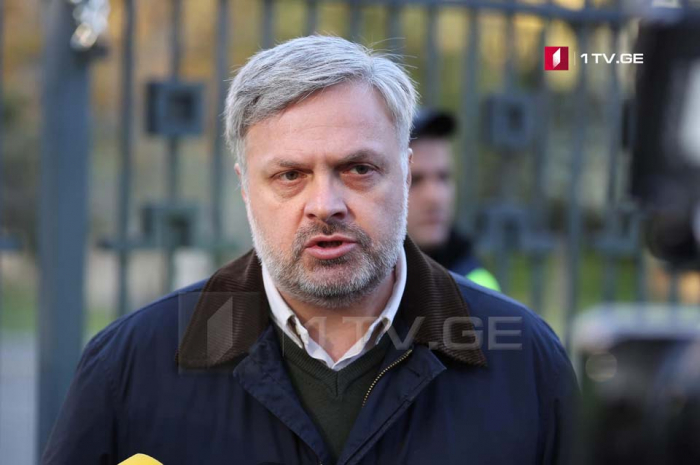 Early elections under the new election administration and amended legislation is the only recourse from the current political crisis in Georgia, said Giorgi Baramidze, one of the leaders of the opposition United National Movement (UNM) party.

According to Baramidze, the government has to come to common sense and allow Georgian people to make their free choice.

Baramidze said the civilized world urged the government to resolve the political crisis peacefully. An early election is an option for the parliamentary republic.

“Being stubborn in this absurd, non-state, uncivilized and wrong standpoint is very bad and damaging for the Gavrilov’s gang and the whole society. The government has to acknowledge the responsibility,” Baramidze claimed.

Giorgi Bramidze said he believed that the Georgian people should decide whom to elect in an equal and competitive environment free from political persecution.