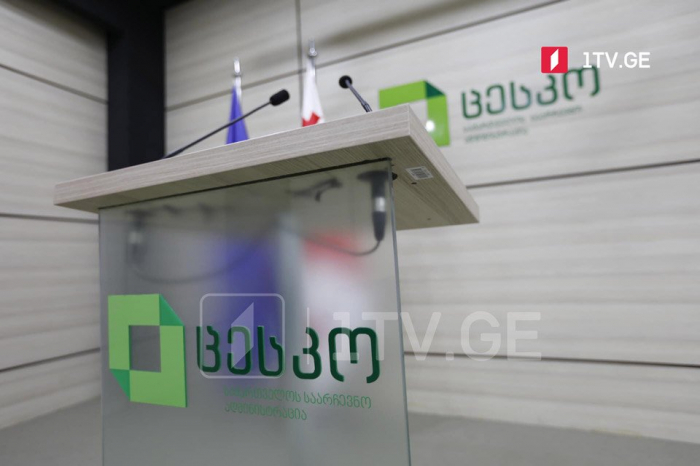 The Georgian Central Election Commission (CEC) does not confirm the information on the resignation of CEC Chairwoman Tamar Zhvania.

Tamar Zhvania was re-elected Chairperson of the Central Election Commission for a second term on December 24, 2018. She has been keeping this post since 2013.