Giorgi Vashadze: The whole opposition spectrum is ready for negotiations and agreement 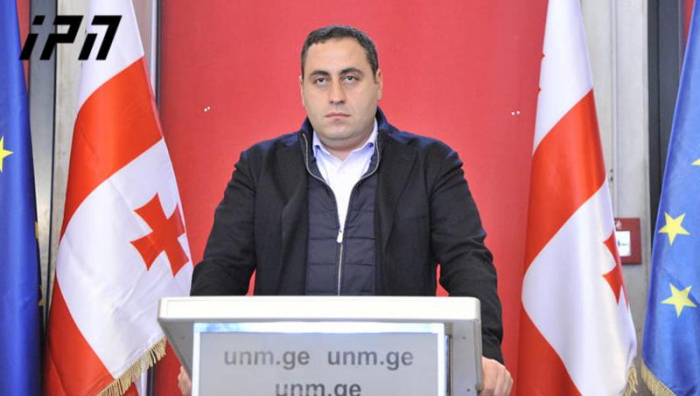 According to him, the agreement should address 4 main issues: early elections, electoral reform, release of Giorgi Rurua and other political prisoners, as well as the termination of the case against Nika Melia.

According to Giorgi Vashadze, Georgian Dream has two options - confrontation or agreement and cooperation.

"Yesterday, we all worked together to avoid a very serious crisis, a very difficult confrontation that could have taken place, but today we must clearly say that the political crisis, the difficult political background has not disappeared and state-oriented decisions from all sides are still very important. Georgian Dream has a choice between a confrontation and an agreement/cooperation. The whole opposition spectrum and we, the Strategy Builder, are ready for negotiations and an agreement. The whole civilized world, the United States, the European Union, all our supporters call on the Georgian Dream to stop using justice for political purposes, to sit down at the negotiating table and start preparing for an agreement.

Our friendly facilitator ambassadors, the ambassadors of the US and the EU, expressed their readiness to start the negotiation process as soon as possible. The talks should address all four issues raised by the opposition. First of all, the issue of arrest of Nika Melia must be legally resolved. I hope the Georgian Dream does not even think about this topic anymore because it will further aggravate the situation they are in today. Of course, Giorgi Rurua should be released and political revenge in the country should end. It is urgent to start electoral reform, to change the electoral system and move to a fully proportional system and, most importantly, we should agree on the date of early elections," Vashadze said.