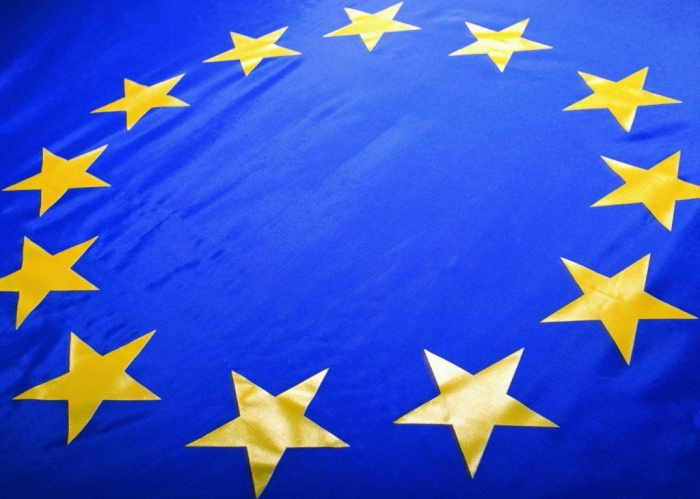 The European Union urges both the authorities and the opposition in Georgia to act with utmost restraint and responsibility to avoid further escalation.

“The European Union strongly believes that the political deadlock can only be resolved through sincere political dialogue. We call for immediate de-escalation in the interest of the country, and of all Georgian citizens,” the EU statement reads.

“Following the Tbilisi City Court‘s ruling of February 17 on the pre-trial detention of Nika Melia, Chairman of the United National Movement opposition party, and the subsequent resignation of Prime Minister Giorgi Gakharia, the European Union urges both the authorities and the opposition in Georgia to act with utmost restraint and responsibility to avoid further escalation. Political courage and genuine democratic leadership are required to reach a cross-party agreement and to avoid deepening polarisation. Broad political unity is needed to defuse tensions and further consolidate democracy in Georgia, including through ambitious and inclusive judicial and electoral reforms. Political stability and an inclusive parliamentary process are also pre-requisites for effectively addressing the coronavirus pandemic and its consequences,” the EU stressed.

The European Union vows to stand ready to continue supporting Georgia in this endeavor.