Four persons arrested for participating in group violence on June 20 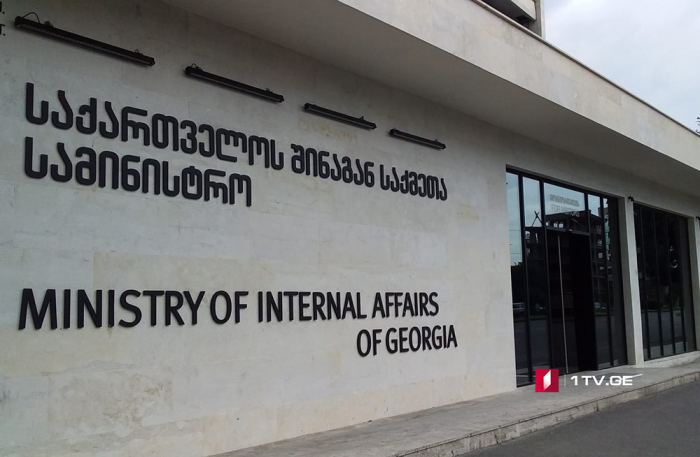 Police detained four persons for participating in group violence committed during June 20-21 developments in front of the Parliament.

Deputy Interior Minister Vladimer Bortsvadze made this statement at the briefing held today.

“The Ministry of Internal Affairs is intensively investigating the developments which took place in front of Parliament on 20-21 June 2019.

Within the scope of the investigation, Nikoloz Melia was accused of inciting and organizing mass violence, or participating in it, during the June 20-21 rally in front of the Parliament of Georgia. The court sentenced a bail to the accused as a preventive measure and imposed a number of restrictions, including electronic monitoring.

In the course of the mentioned criminal case, another 4 persons were arrested on the basis of a judge’s decision for participating in group violence. The process of identification of other participants is intensively underway.

The crime committed by them envisages from 6 up to 9 years of imprisonment”, – Vladimer Bortsvadze said.