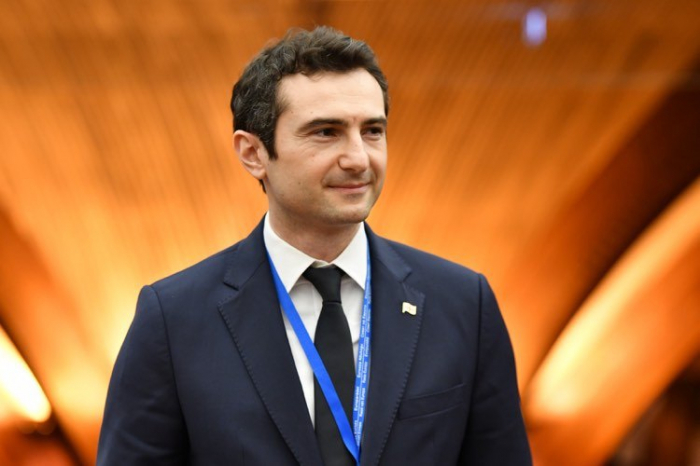 The statements made by the Head of the Russian delegation in PACE yesterday regarding Georgian territories occupied by Russia are a clear demonstration of a disrespectful attitude towards the rule of law, the Head of the Georgian parliamentary delegation declared at the winter session of the Parliamentary Assembly of the Council of Europe.

According to Kakha Kuchava, “the International Courts’ judgments are a solid legal basis for strengthening Georgia’s sovereignty and territorial integrity.”

Kuchava praised the ECHR judgment in the Georgia v. Russia war case as a historic decision that demonstrates a violation of many articles of the European Convention on Human Rights by Russia.