Georgian MFA: Meeting between Lavrov and Tskhinvali occupation regime to be provocation 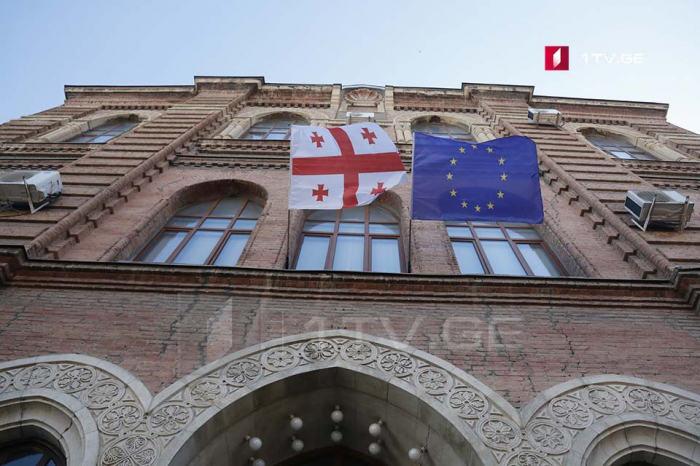 “A meeting between Russian Foreign Minister Sergey Lavrov with the Tskhinvali occupation regime’s representatives is another provocative step by Russia within its policy against the statehood, sovereignty and territorial integrity of Georgia,” Georgian Ministry of Foreign Affairs stated.

The Ministry assesses the meeting as yet another attempt by Russia to legitimize the occupation regime.

“Russia tries in vain to legitimize the occupation regimes with this step. Russia continues violation of the EU-mediated Ceasefire Agreement and occupation of Georgia’s regions,” the Ministry said.

The statement notes that the international community strongly supports Georgia’s sovereignty and territorial integrity. “The ECHR judgment in the Georgia v. Russia war case, which unequivocally ruled that the Russian Federation carried out illegal occupation and effective control of the indivisible regions of Georgia of Abkhazia and Tskhinvali / South Ossetia and violated the August 12, 2008 ceasefire Agreement, reaffirms this position,” the statement reads.