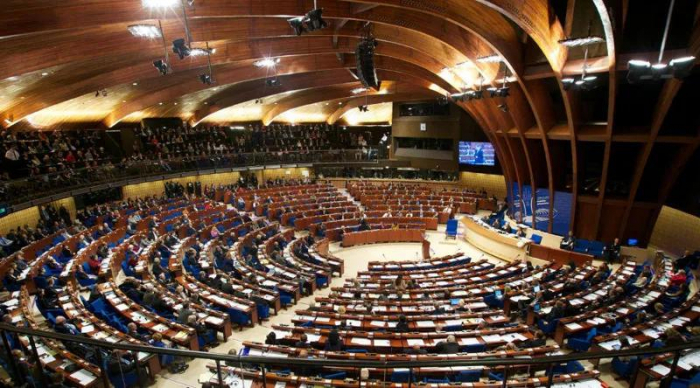 The second working day of the winter session of the Parliamentary Assembly of the Council of Europe will focus on the implementation of the rulings of the European Court of Human Rights.

According to the Parliament of Georgia, the members of the Georgian parliamentary delegation will discuss the dispute against Russia and the implementation kof the obligations imposed on the Russian Federation. The head of the parliamentary delegation, Kakha Kuchava, commented on the importance of the issue, noting that it was important for the Georgian delegation to gain support in order to more effectively implement the obligations imposed on the Russian Federation by the European Court.

The EU called upon the Russian Federation to ensure the proper follow-up of the ruling of the European Court of Human Rights.

“Achieving justice and accountability is an important part of conflict resolution and the EU calls upon the Russian Federation to ensure the proper follow-up of the ruling.

The European Union is fully committed to supporting conflict resolution, which also requires efforts to address the legacy of past conflicts, including through its engagement as co-chair in the Geneva International Discussions, the efforts of the EU Special Representative for the South Caucasus and the crisis in Georgia, and the crucial role played on the ground by the EU Monitoring Mission.

The European Union firmly supports the independence, sovereignty and territorial integrity of Georgia within its internationally recognised borders”, reads the statement issued by the European Union Externals Action Service Spokesperson two days ago.