According to the NDI survey, only 15% of respondents consider the work of the parliament to be "good", while almost 80% of the citizens think that the involvement of all elected parties in its activities is important 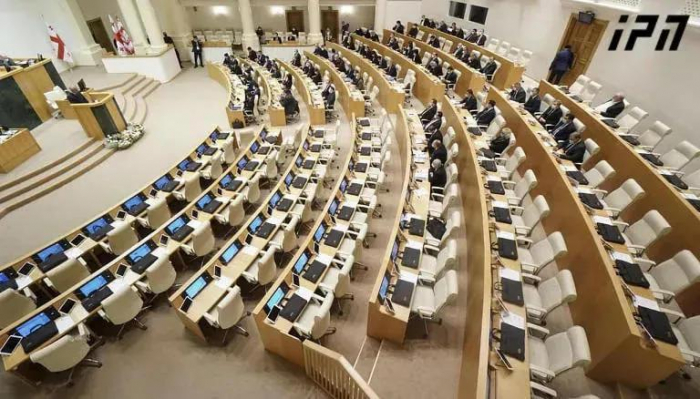 According to a survey by NDI, 82% of respondents believe that cooperation between parties is important for the interests of citizens in the new parliament. According to the survey, citizens think so regardless of party affiliation.

76% of the respondents think that the involvement of all elected parties in the activities of the Parliament is important for the expression of citizens' interests. However, according to the latest poll, 32% do not expect the parliament to work on issues important to them, 28% do not agree with the opinion that the members of the new parliament will behave ethically. In addition, according to the survey, 15% evaluate the activity of the parliament as good, 34% as bad, and 36% as average.

For reference, the NDI survey was conducted on December 17-24, 2020, based on a representative sample of 2,053 telephone interviews across Georgia, among the adult population of the country (excluding the occupied territories). The average margin of error of the survey is +/- 1.1 percent. Respondents were randomly selected by dialing.