Irma Nadirashvili: With the termination of the mandates for the opposition MPs, it will be officially announced that Georgia has a one-party, North Korean parliament 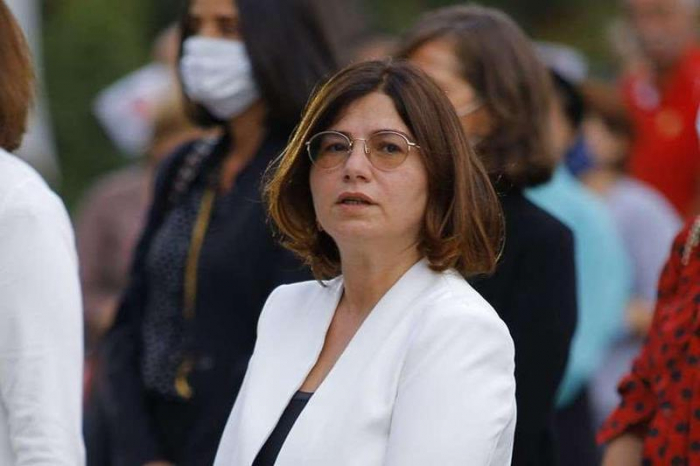 The termination of the mandates of the opposition MPs will formally announce the one-party, North Korean parliament, - said the member of "European Georgia", Irma Nadirashvili.

According to Nadirashvili, the process of terminating the mandates is a formal part, because the opposition members who have written their statements do not attend the parliamentary sessions anyway.

"This is a formal issue, because the MPs whose term of office should be terminated do not attend the sittings anyway and have loudly declared that they do not consider themselves members of parliament. Therefore, it will be just a formality, the "Georgian Dream" has already fallen into a ridiculous situation, when they forcibly try not to termnate their mandates. They have double standards, we saw they terminated the powers for Gakharia, or for several members of Alliance of Patriots - where there was an agreement and negotiations. When the powers of the rest opposition members of parliament will be terminated, it will be officially announced that Georgia has a one-party, North Korean parliament", - Nadirashvili said.