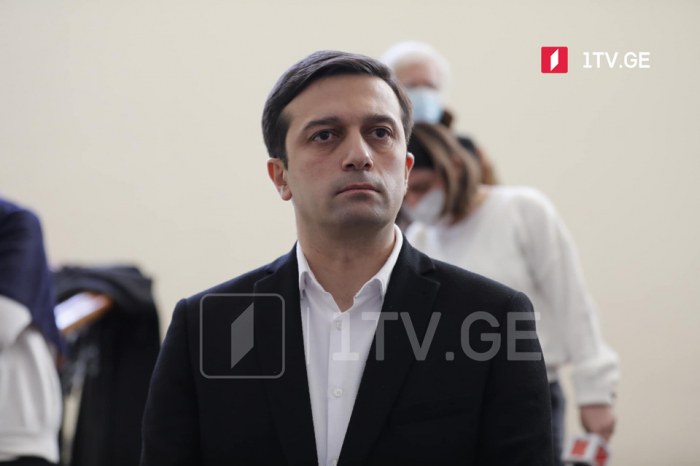 According to Levan Ioseliani, a member of the Citizens Party, the NDI survey indicates that the Georgian population majority wants the talks to continue. They see the political process in parliament and not on the streets.

According to Ioseliani, the only right solution is to continue the debate within the parliament. He hopes that other parties will share the survey results and make relevant decisions.

We consider the NDI research to be one of the most reliable surveys conducted in Georgia. The most important thing is that majority of our country wants the negotiations to continue and sees the political process within the parliament and not in the streets. We have been saying this all the time and assuring our colleagues that debates within the parliament would be the only right solution. We have taken independent steps for this. Hopefully, others will acknowledge the results of this research and make appropriate decisions,” Levan Ioseliani said.

According to NDI polls, 76 percent of pollees agree that all elected parties participate in parliament.