Guram Macharashvili: We will give the opposition the opportunity, the legal mechanism, in order not to leave a place for speculation 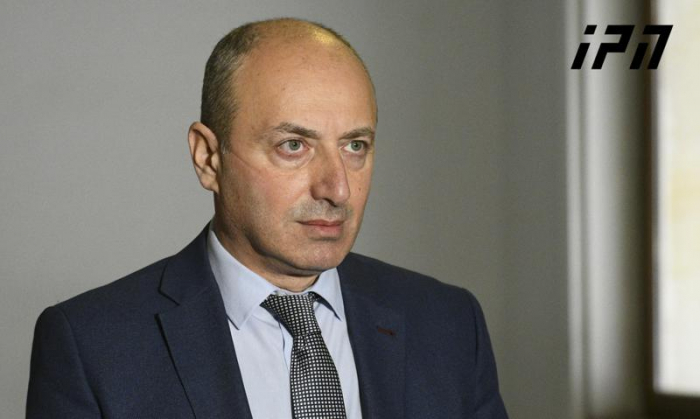 We will give the opposition the opportunity, the legal mechanism, in order not to leave a space for speculation and for them to use the function that was constitutionally imposed on them by the Georgian parliament, - Georgian Dream MP Guram Macharashvili told reporters.

As Macharashvili noted, the parliament will consider the issue of termination of powers for each opposition MP separately.

"There are two components here - political and legal. We do our best not to damage the political processes in the country. We give the parliamentary opposition as much as opportunity to start parliamentary activities as possible. It is also known that our international partners and ambassadors are in full agreement with the position of the "Georgian Dream" regarding the start of parliamentary activities of the parliamentary opposition. Therefore, we will give the legal mechanisms to the representatives of the opposition to fulfill their role. On the other hand, we will strictly adhere to the requirements of the Rules of Procedure, which are provided for in the Rules of Procedure of the Parliament of Georgia. Members of the parliamentary opposition wrote statements at various times. Dates are different. According to the regulations, the Committee on Procedural Issues and Rules is studying it scrupulously and we will strictly follow the requirements of the regulations", - Macharashvili said.