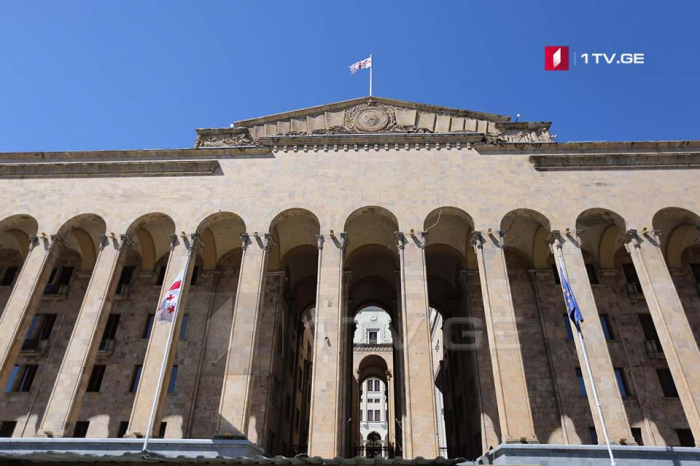 The Georgian Parliament of 10th Convocation will discuss the fifty-one members’ requests to terminate their parliamentary mandates obtained at the 2020 elections on Tuesday.

Fifty-one opposition MPs refused to enter the Parliament as they believe elections were a fraud.

On top of that, the Parliament plans to discuss amendments to the regulation in the coming days suggesting certain powers for opposition non-faction MPs. According to the amendments, the opposition deputies will be admitted to political debates and bill discussions.