Archil Talakvadze: One week is left for the opposition parties to reconsider their decisions on termination of their parliamentary powers 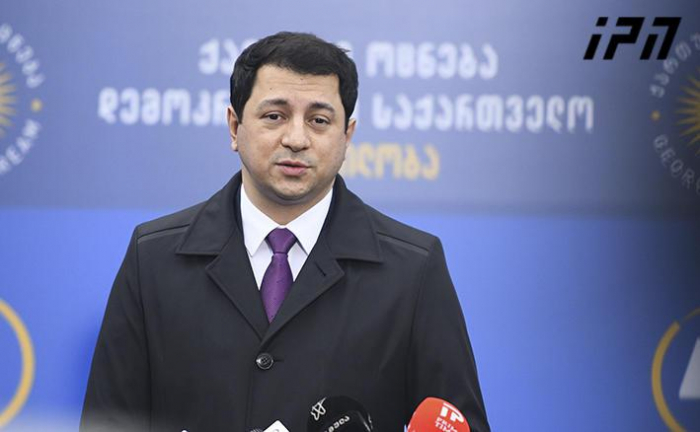 One week is left for the opposition parties to reconsider their decisions and the terms of the talks and to make a final decision on the termination of their parliamentary powers, - Parliament Speaker Archil Talakvadze told reporters after meeting with Aleko Elisashvili and Levan Ioseliani, representatives of the Citizens Party.

"We believe that if an agreement is reached, it will be open for other opposition parties as well. This agreement may pave the way for other opposition parties. According to the regulations, in about a week, the parliament will discuss the issue of termination of powers of the MPs who have submitted the relevant applications. The regulations procedurally oblige us to put the issue to the vote at the first sitting,"- said Archil Talakvadze.

Talakvadze also added that the first opposition party already exists in the parliament, whether anyone likes it or not.