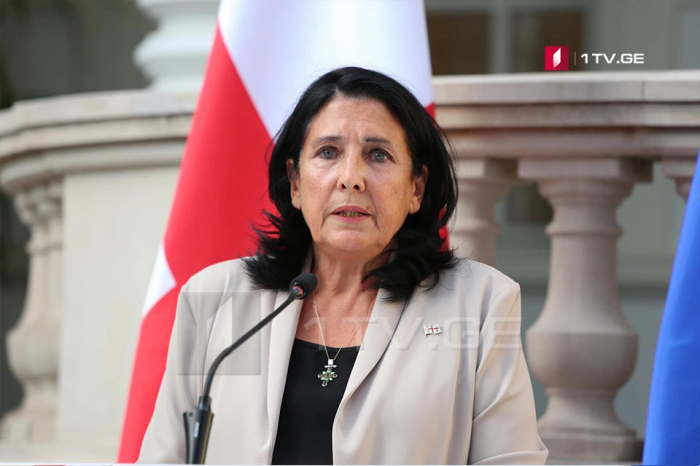 The Georgian President Salome Zourabichvili will leave for Brussels on January 20, the presidential administration reported on Wednesday.