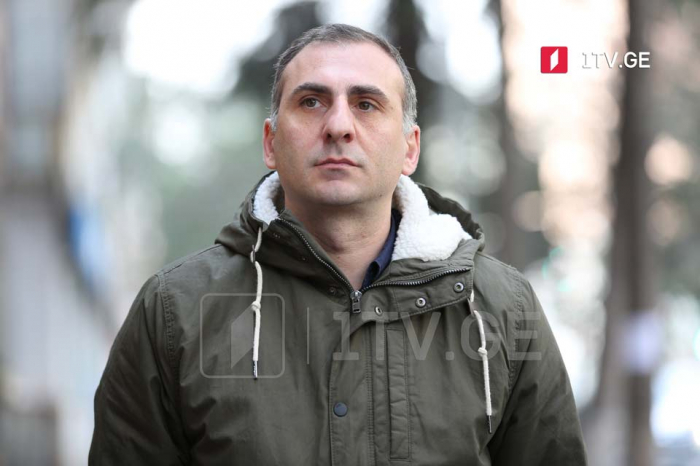 If we have to enter the parliament alone, we will do it. The country is in downfall,” leader of the Citizens party Aleko Elisashvili said live on Palitra News TV.

“The opposition needs to wake up. It should be where the people have chosen it to be. We should not be in the endless anticipation of the fifth round of negotiations. But the ruling team has to pay a certain political price. If the Georgian Dream releases political prisoners, fundamentally amends the CEC, and carries out the electoral reform, we would no longer be waiting for anyone to enter. We will enter alone,” Elisashvili said.