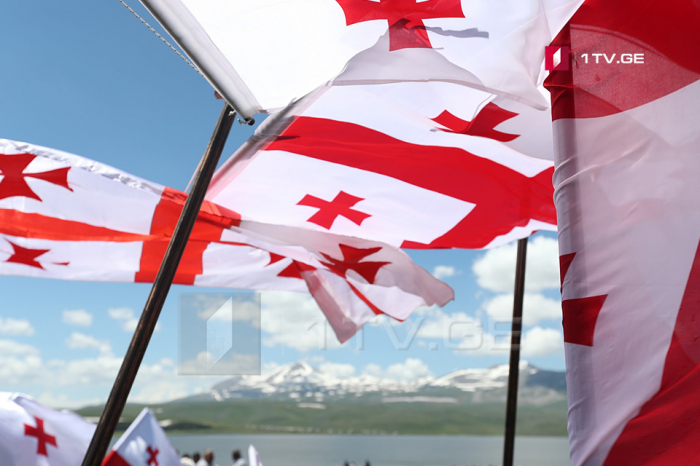 Georgia marks the National Flag Day on January 14. The country has publicly celebrated the day since 2012.

The 5-cross Georgian state flag was restored on January 14 of 2004. The State Council of Heraldry calls on the citizens to set and raise the national flag on their home balconies or roofs to honor Georgia’s statehood.

Large-scale events are not planned this year due to the COVID pandemic. The Tbilisi City Assembly [Tbilisi Sakrebulo] initiated the idea to traditionally display state flags on the historical balconies of the Sakrebulo building at noon. The members of the City Assembly will take part in the event.