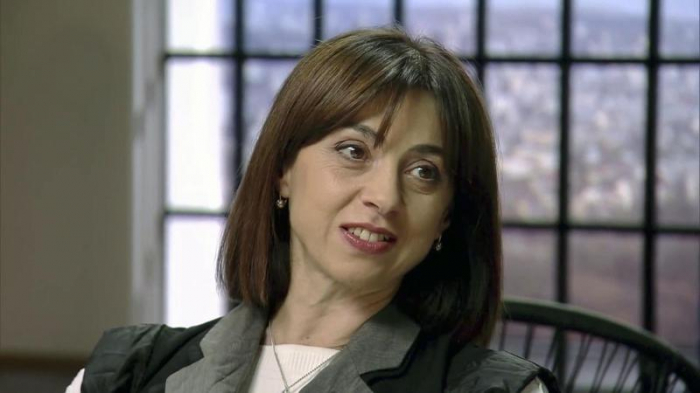 "As a result of negotiations between Nino Ananiashvili and the artistic director of the Novosibirsk Academic Opera and Ballet Theater, Vladimir Kekhman, the decision was made to terminate the contract based on the mutual agreement of the parties", - reads the statement issued by the theater.

For information, it was reported last week that the Novosibirsk Theater was suspending its contract with Nino Ananiashvili. As it was reported, the management of the theater considered that the disclosure of the identity of the director before the official announcement was an extreme manifestation of disrespect for the group.