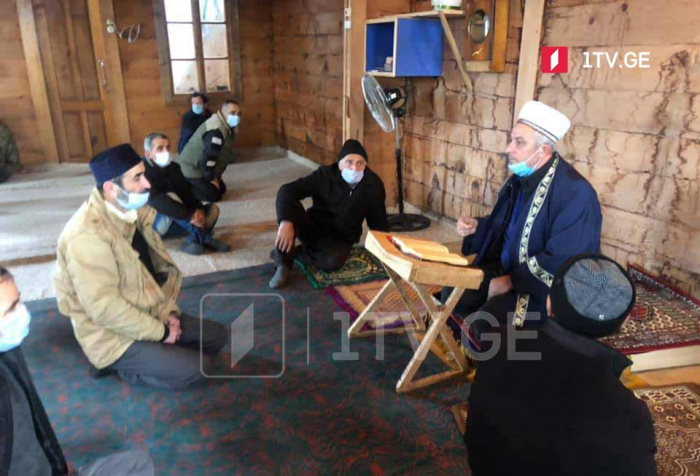 Mufti of Kobuleti and Guria, Aslan Beridze, said prayer would continue in the mosque in Buknari village, in Chokhatauri Municipality.

The mufti visited the Muslim mosque in Buknari village on Wednesday. Beridze wants to hear the government’s opinion regarding the construction of a Muslim oratory.

“Our people do not demand a fundamental building. A site for the chapel construction will be allotted after we reach an agreement. I must emphasize that prayer will not stop,” Beridze stressed.
Muslim community and Christian residents of Buknari village clashed on Tuesday. The Christian dwellers oppose the Muslim community’s request for arranging a mosque.

The police apprehended one person following the clash.

On top of that, the dialogue planned between the parties today has been canceled.

Chokhatauri Mayor Irakli Kuchava pledged the government and law enforcers would do their best to resolve the conflict peacefully.