Nino Burjanadze: Everything that Ivanishvili did, he used for his political activity, so I still do not believe in his charity 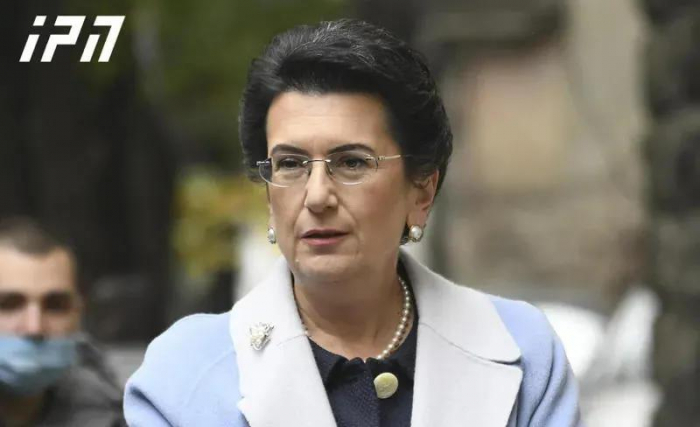 Everything that Ivanishvili did, he used for his political activity, so I still do not believe in his charity," Nino Burjanadze, leader of United Georgia, told InterPressNews.

According to her, Bidzina Ivanishvili's decision to transfer part of the property to the Cartu Foundation is like protecting the property during a political crisis.

"There was a time when I really appreciated Bidzina Ivanishvili's charity, I really thought that what he was doing, he was doing for Georgia unselfishly and sincerely, but then when I looked deeply at his charity, I saw very clearly that it was an act of preparation for absolutely targeted political activity. It was not a real charity”, said Burjanadze.

According to her, the charity was mainly done in order to gain the support of a certain part of the intelligentsia for his political activism. “Everything that Ivanishvili did, he used for his political activism, so I do not believe in his charity, especially when quite interesting assessments were made by economists. On the one hand, it is more like protecting property so that nothing threatens it during a political crisis, and on the other hand, he want to avoid some property that can be taxed and is not profitable now, so I do not believe in his charity," Nino Burjanadze said.