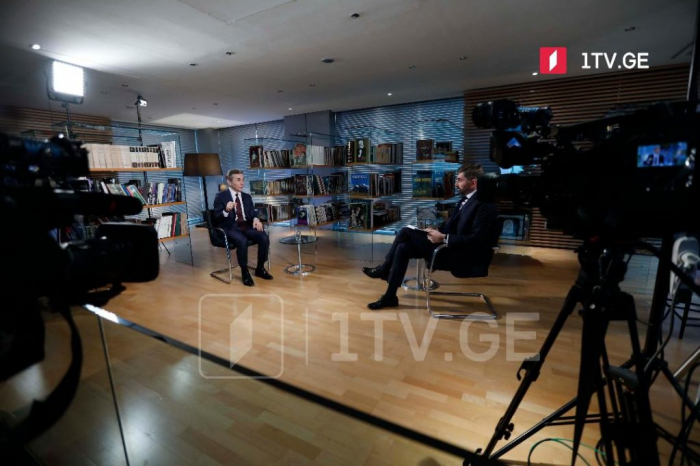 The interview with the former Prime Minister of Georgia and founder of the Georgian Dream party will be aired at 10:30 pm local time.

Bidzina Ivanishvili gave for his first televised interview after retiring from politics to the First Channel of the Georgian Public Broadcaster.