Nodar Kharshiladze: Bidzina Ivanishvili is not really going anywhere, he will say whatever he wants through Irakli Kobakhidze 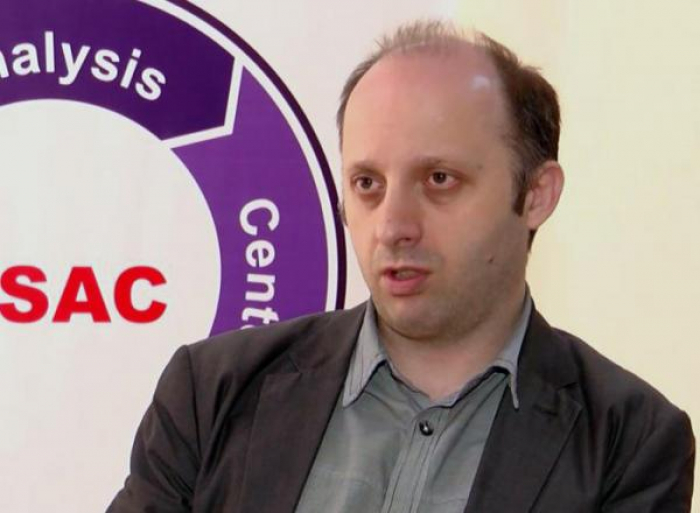 According to Nodar Kharshiladze, the founder of the Georgian Center for Strategic Analysis, Bidzina Ivanishvili, the former chairman of the Georgian Dream, is not really going anywhere and he will say whatever he wants through Irakli Kobakhidze.

As Kharshiladze told InterPressNews, Irakli Kobakhidze is a person most actively under the influence of Bidzina Ivanishvili.

"Bidzina Ivanishvili is not really going anywhere. He is just officially leaving politics like in 2013, but will actually retain the power. Irakli Kobakhidze is a person who is most actively under his influence and he will say whatever he wants through him. He will have direct contact with law enforcement, some of whom were members of his guard and others are active members of the team. There is no way he is going to give up all this. He is just avoiding responsibility, the proof of which is that he transferred property to his own foundation. In fact, his property is in the West and all this a drop in the ocean. We have seen that Bidzina Ivanishvili launders money even in Panama.

This is a well-staged performance that he thinks will allow him to avoid a very difficult period and will not be blamed for anything, nor will he have problems in the international arena," Kharshiladze said.