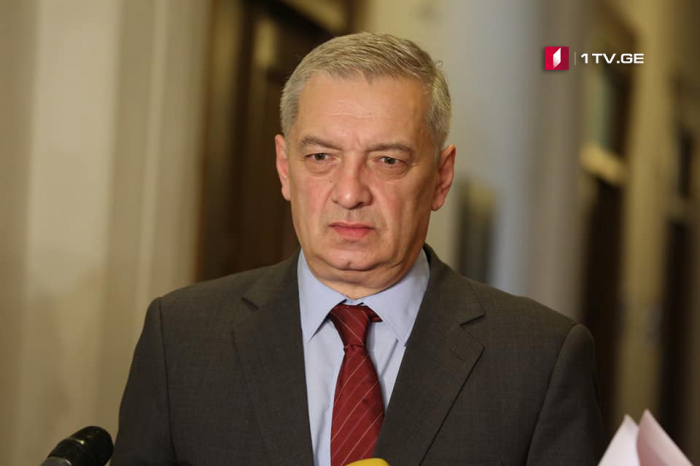 According to Gia Volski, the commission had to be staffed with representatives of the Georgian Dream Party, experts, and international election observer organizations.

“Our proposal stands, and even if one percent difference is detected in favor of the Georgian Dream, it will be a ground to hold new or snap elections. If there is no ground, Georgia’s future cannot be only taught on calls of Saakashvili (former president) or Natelashvili (Labor Party leader),” Volski claimed.