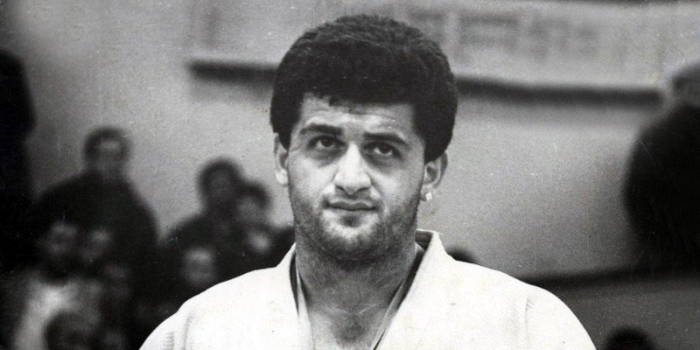 He was the first Georgian judoka to win the Olympics under the Georgian flag (1992).

Davit Khakhaleishvili had an unhealthy heart. He went to Minsk for heart surgery recently, but the result was unsatisfactory. Doctors were unable to save his life.