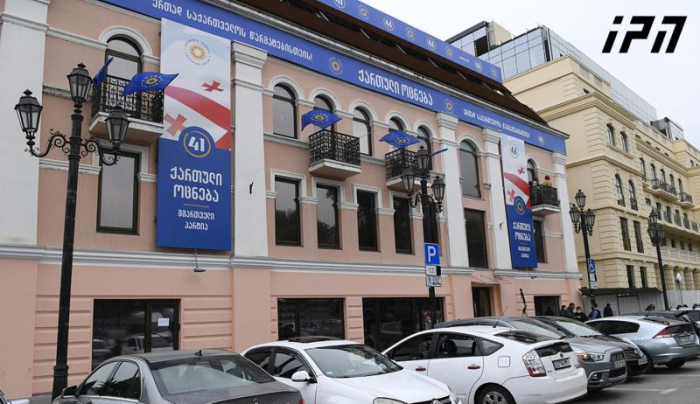 Georgian Dream - Democratic Georgia office will hold a session of the party's political council today. The session will begin at 4:00 p.m.

For reference, today Bidzina Ivanishvili, the chairman of the Georgian Dream, has resigned from his party position. According to the current information, Irakli Kobakhidze will replace Ivanishvili as the leader of the party