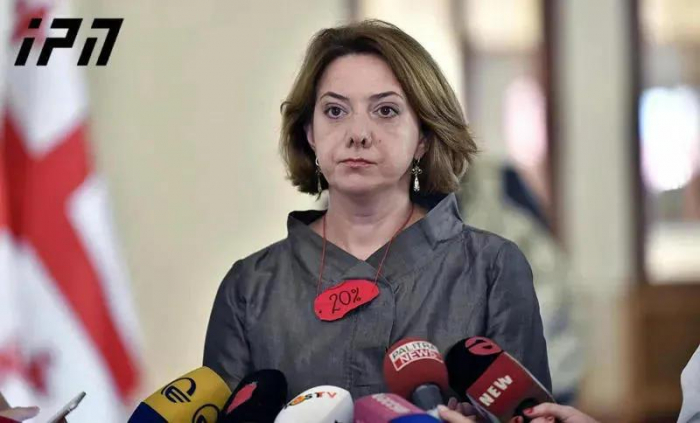 According to Salome Samadashvili, one of the leaders of the United National Movement, the representatives of the opposition will present a "very good, fair, politically correct and state-interest-motivated proposal" to the facilitators today.

"I do not want to anticipate the events and talk about the details of these conditions until the entire opposition spectrum makes its position known to the public. A very good, fair, politically correct and state-interest-motivated proposal is what the opposition has prepared today. If the Georgian Dream wants the country out of the political crisis, we offer them space for negotiations and an agreement. The ball will be in the court of the Georgian Dream and it is very important for us to make our proposals public because the public should see who really wants to get out of the political crisis in the country today and who wants to deepen the political crisis on the other hand", - Samadashvili said.

For information, today the leaders of the opposition parties will hold a meeting with the facilitator ambassadors.