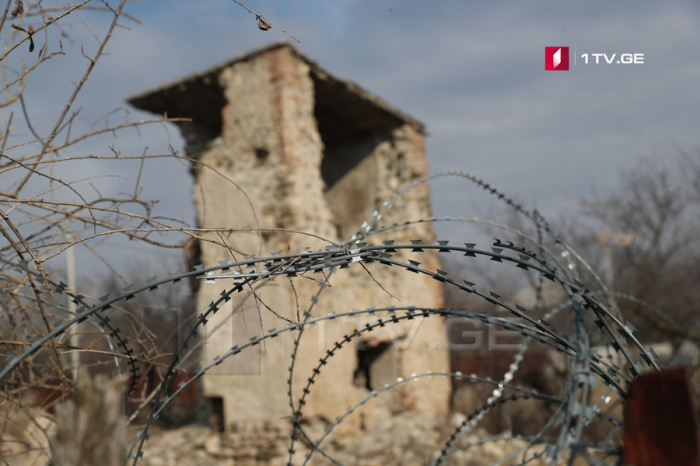 Russian soldiers detained Mirian Taziashvili, 63, in proximity to the occupational line 10 days ago.

The fact has no eye-witnesses and the family has no information about the details of Taziashvili’s illegal detention.

The detainee is charged with an attempt to illegally cross the so-called border. Georgian State Security Service confirmed this information to the Georgian Public Broadcaster (GPB).