Member of Girchi Party: opposition not to change demands 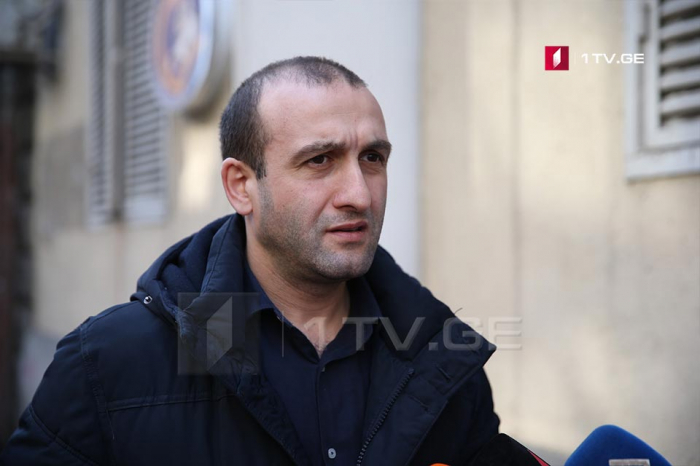 Iago Khvichia, a member of Girchi Party said that the opposition remains committed to its demands and that no big surprises are expected at the third round of negotiations likely to take place between the ruling Georgian Dream and the opposition in the coming days.

Khvichia told journalists after the opposition’s meeting on December 3 that he has positive expectations about the third round of talks.

“I expect the negotiations to continue and bring the result that will shape the future of this country,” Khvichia said.

The U.S. and EU Ambassadors to Georgia are facilitating the negotiations between the ruling Georgian Dream Party and the opposition, though the first two rounds ended in no promising results.