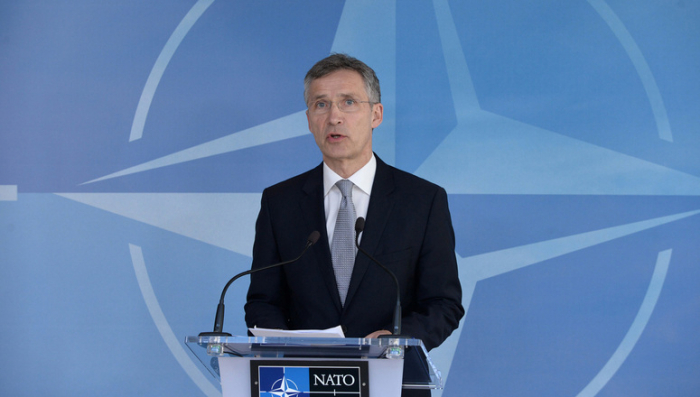 A consensus is needed for the decision on enlargement to be made, NATO Secretary-General Jens Stoltenberg declared after the NATO Foreign Ministers’ meeting at NATO HQ.

NATO Expert Group prepared a report “NATO 2030: United for a New Era”, which includes a recommendation that reads that consensus may no longer be needed when making specific decisions at NATO.

Responding to the question of Georgia’s First Channel whether it would accept new members to NATO, Jens Stoltenberg said the alliance would be expanded only with the support of all Allies.

“As the consensus is the core of our Alliance, it will continue to be the core of our alliance, and I think it is obvious that the decision on enlargement is something that needs the support from all allies. We are stepping up our support. Many allies confirmed during the meeting today that they are looking into what more they can do, both within the NATO framework, but also bilaterally. I encourage them to provide more and therefore also agree that we have agreed on this renewed substantial package which is the tool we use to provide practical support for Georgia”, Stoltenberg said.