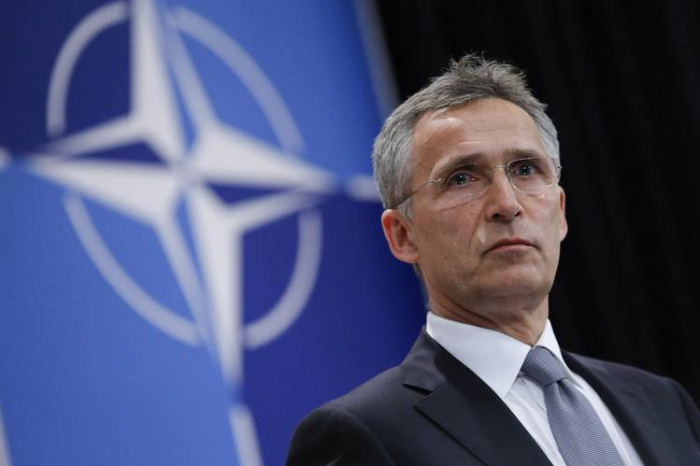 According to NATO Chief, the fact that Georgia participated in the ministerial is NATO’s signal in support of Georgia. Stoltenberg said that NATO member states once again reiterated support to Georgia’s sovereignty and territorial integrity during the meeting.

The Substantial NATO-Georgia Package (SNGP) is a set of initiatives endorsed at the September 2014 Wales Summit, aimed at strengthening Georgia’s defence capabilities and developing closer security cooperation and interoperability with NATO Members.