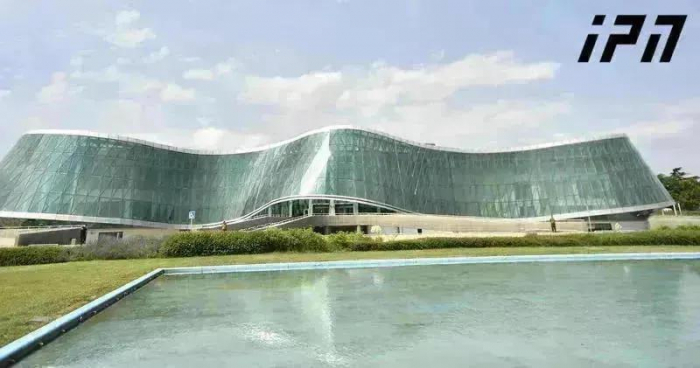 The officers of the Main Division of Juvenile Affairs under Tbilisi Police Department of the Ministry of Internal Affairs, as a result of immediate operative-search and investigative activities detained previously convicted and currently on probation G.K. for causing minor health injury on purpose and illegal purchase, keeping and carrying of firearm, - reports the Ministry of Internal Affairs.

According to the MIA, the crime envisages from 4 to 7 years of imprisonment.

"Investigation established that detainee inflicted body injuries presumably with a firearm to K.Ch. (DoB 2004) on Kldiashvili Street, Tbilisi. After the incident the offender fled from the place of crime. The under-aged person was transferred to the hospital by the ambulance crew and provided with respective medical aid. At this moment, his health and life is not in danger.

Operative-investigative activities are still underway to expose and detain others involved in the mentioned crime.

Investigation is in progress on the fact of causing minor health damage on purpose and illegal purchase, keeping and carrying of firearm, crimes envisaged under the article 118, III part and 236, III and IV parts of the Criminal Code of Georgia", - reads the statement.