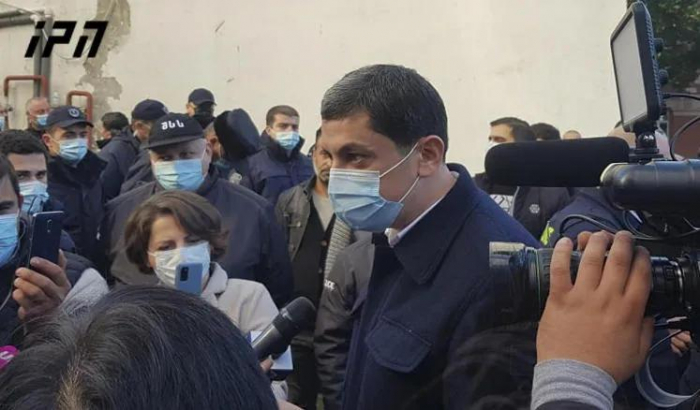 According to the head of the Adjara Police Department, Konstantine Ananiashvili, 3 protesters were detained on charges of resisting a police officer and disobeying a lawful demand, as well as petty hooliganism.

For reference, recently there was a physical confrontation between the protesters and the law enforcers near the Government House of Adjara.